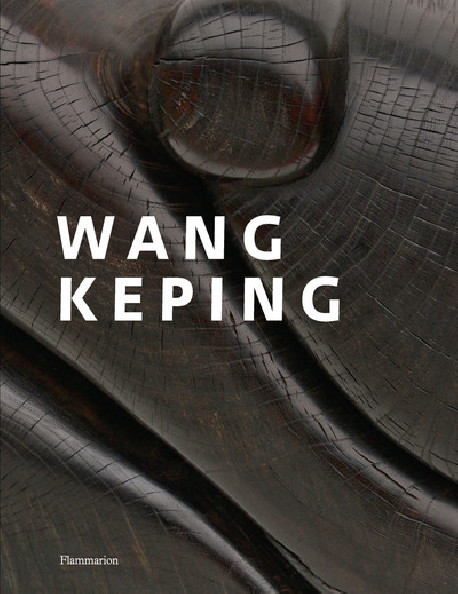 Among Chinese artists who moved to France or the United States in the 1980s, sculptor Wang Keping stands out for his invention of a unique sculptural language, today recognized internationally.

In this monograph, which gives pride of place to his mature monumental works, the art historian Virginie Perdrisot-Cassan analyzes this repertory of signs within which the universality of the motifs meets a dazzling variety of shapes, endless variations touching on femininity, animality, couples, desire, suffering, and finitude. Born of a sensual marriage between nature and style, the generosity of wood and the influence of the hand, Wang Keping's work incarnates the quest for truth of an artist with a destiny beyond the norm.

A founding member of the first movement of Chinese avant-garde, "the Stars art group" and a political exile, Wang Keping followed the path of a radical essentialization of shapes upon his arrival in France, in the footsteps of masters as diverse as the artists, filmmakers and writers Qi Baishi, Picasso, Matisse, Chaplin, Beckett, Zadkine, and Brancusi.

The artist and activist Ai Weiwei gives him a vibrant tribute, showing his admiration for his elder's audacity at the time of the Stars dissident exhibition in 1979, and celebrating the autonomy and integrity of creations by the man who is known as "The Master of Wood.