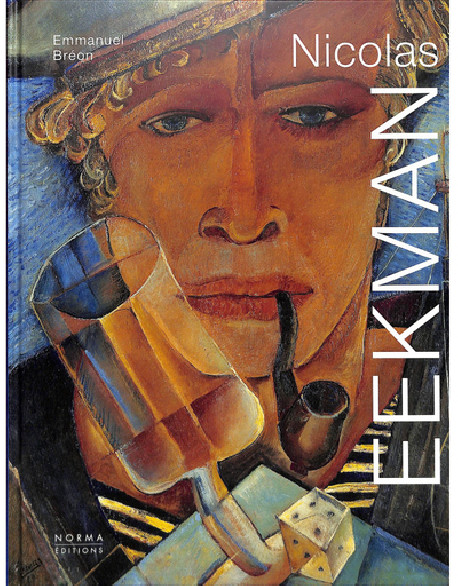 His technique is similar to that of the Flemish sixteenth century: smooth and meticulous brushwork, linear and expressive exacerbation of the figure. Dutch born in Brussels where he lived before staying in Amsterdam and Nuenen (The Netherlands) to come and settle permanently in Paris in 1920.

Born in Brussels where he studied architecture, he turned to painting and settled in Nuenen for four years in the presbytery where Vincent Van Gogh lived, before settling in Paris in 1920. Close to his compatriot Piet Mondrian with whom he exhibited at the Jeanne Bucher gallery in 1928, he was also closely linked to the artists Jean Lurçat, Louis Marcoussis, Max Jacob, Jacques Lipchitz, and later with Moïse Kisling and Frans Masereel.

Influenced by cubism to which he devoted a few outstanding years, he gradually returned, in the 1930s, to realism, then turned from the 1950s to the fantastic, reviving the Flemish painting of the fifteenth and sixteenth centuries.

Author of an abundant painted body of work, he is also a renowned designer and engraver whose proofs are collected by numerous print firms, private or public, in Brussels, Berlin, Hamburg, Basel, Budapest, Paris and New York.