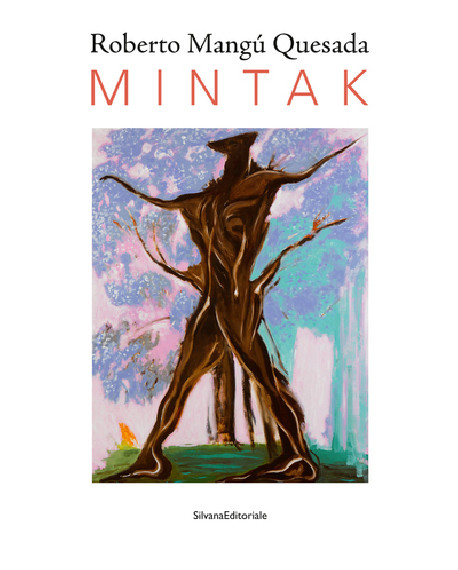 Mangú is a painter whose essential and permanent concern is always to place man at the centre of a threatened world. His work is part of the continuity of the great painters, those who like Bonnard relied on nature as a key vector of the relationship with the living world.

The idea for this exhibition came from the text L’Extraordinaire voyage de Mintak by Gwen Garnier-Duguy, which tells the story of the appearance to the consciousness of Mangú, of a presence contained in his painting that had remained invisible to him for over five years. This being that remained in the depths of the painting will reveal itself as an obvious fact after having intrigued the painter for a long time. Presence, which he will name Mintak in 1997, which will radically transform his painting and his vision of the world.

The Mintak exhibition at the Musée des Beaux-Arts de Gaillac is the first of a cycle highlighting the originality of this work which shows the permanence of a vision of art that is still alive.

The catalogue, which includes some sixty works produced between 1992 and 2020, brings together texts by Gwen Garnier-Duguy, Munesu Mabika de Cugnac, Roberto Mangú Quesada, Véronique Serrano and Bertrand de Viviés as well as a richly illustrated biography.