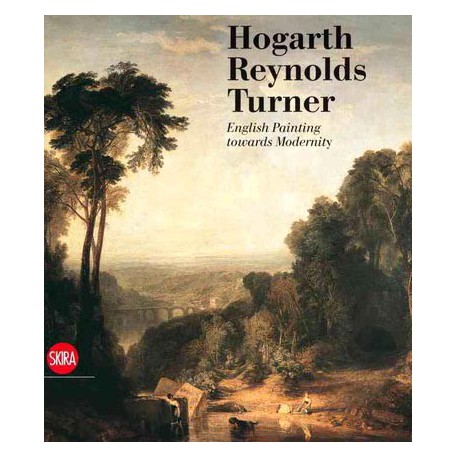 Hogarth, Reynolds, Turner: British painting and the rise of Modernity

From Hogarth to Reynolds, from Gainsborough to Turner, the great protagonists of English painting between the eighteenth and nineteenth centuries.

This is the first comprehensive overview of the extraordinary development of British painting during the eighteenth century, which anticipated themes, styles, and techniques that later became paradigms of modernity.

This volume focuses on the English context at a time when the growth of artistic standing was accompanied by the country's conquest of hegemony on a historical, political, and economic plane. The volume is arranged chronologically in seven sections, which include a selection of over 100 masterpieces by the most significant English painters.