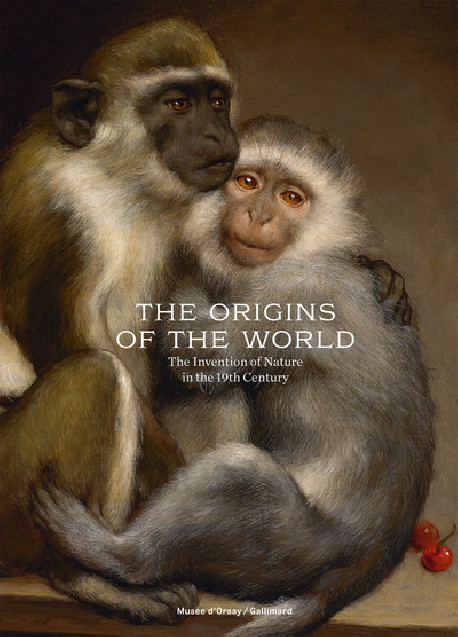 The Origins of the World : The Invention of Nature in the 19th Century delves into the interrelation of arts and sciences in the very century in which arose the issues we continue to grapple with today.

Exhibition Catalogue The Origins of the World - The Invention of Nature in the 19th Century, presented at the Musée d'Orsay, Paris (May 19 - July 18, 2021).

At the crossroads of science and art, this catalogue compares the main milestones of scientific discoveries with their parallels in the collective imagination

In many respects, the long nineteenth century that stretched to the outbreak of the First World War was a pivotal moment, essential to understanding our present day. Set against the backdrop of the Industrial Revolution and the rise of colonial empires, this critical period saw the cataloguing of nature take shape at the same time as modern science, fuelled by the discoveries of countless scientific expeditions, was consolidating its substance.

As knowledge progressed in every field, science organized and systematized itself ; and in the century of the ordering of the world came the invention of the modern museum, replacing the eclectic cabinet of curiosities.

This was also the era in which the still-porous borders between arts and sciences allowed exchanges and back-and-forths between these two spheres of knowledge. Fed by abounding exploration, the imaginary of science and nature was still very powerful, with each milestone reached in scientific progress prompting a parallel in the arts.

This catalogue reveals the close and often little-known ties that connect the development of these spheres. The nineteenth was a century of fruitful interactions, before art and science were definitively separated in the twentieth.

The exhibition has been organised with the Montréal Museum of Fine Arts, Canada, which will take place from June - 27 September 2021.