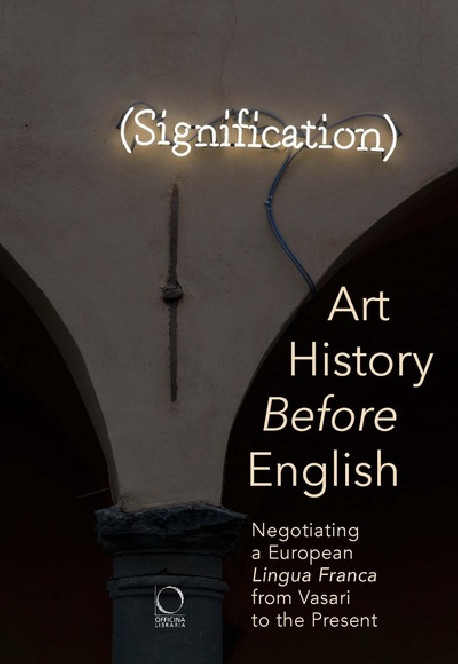 This book addresses a phenomenon that pervades the field of art history and indeed scholarship in general: the fact that English has become academia’s most prominent and widely adopted language.

Seeking to shed light on the particular issues that English’s rise to prominence poses for art history, the essays in this volume investigate the history of the discipline itself: specifically, the extent to which the European tradition of art historical writing has always been shaped by the presence of dominant languages.

The central questions of the volume can thus be summarized as follows. What artistic, intellectual, and historical dynamics drove linguistic ascendance and diffusion in European art historical writing? How have the immediate, practical ends of writing in a common language had unintended, long-term consequences for the discipline? Were art historical concepts transformed or left behind with the onset of a new lingua franca, or did they often remain intact beneath a shifting veneer of new words?