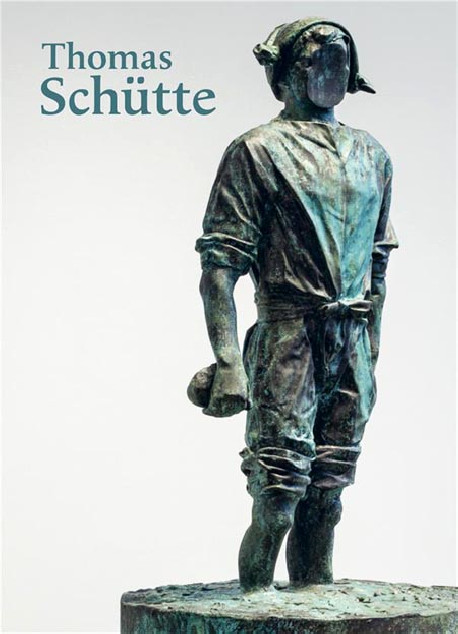 First Parisian retrospective of the leading and unclassifiable German artist Thomas Schütte (b. 1954 and living in Düsseldorf). A student of Gerhard Richter at the Kunstakademie Düsseldorf until the 1980s, he is now recognized as one of the principal reinventors of sculpture.

His work is influenced as much by minimal and conceptual art as by classical sculpture and its main representational conventions.

Schütte has been the subject of several major monographs and European retrospectives including, most recently, at Moderna Museet in Stockholm (2016), the Fondation Beyeler in Basel (2013) and the Serpentine Gallery in London (2012). His works are in the collections of the world's leading museums and are regularly exhibited.

The catalogue of the exhibition sheds light on the main features of Schütte's work and reveals his way of thinking. "Indeed, he himself chose the sequence of pictures and established (at times unexpected) connections between works. He closely supervised the complete design of a work that thus constitutes a new hanging, one that differs from the layout in the courtyards and rooms of the 11 Conti.' - Camille Morineau (curator of the exhibition and director of exhibitions and collections at the Monnaie de Paris).