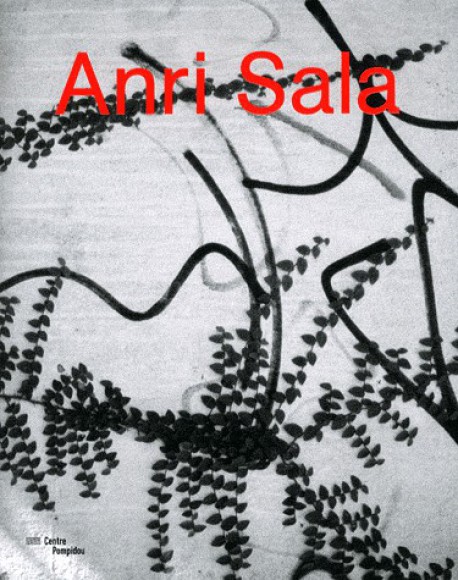 This exhibition presenting Anri Sala's work is part of the series which the Centre Pompidou is devoting to mid-career artists of the French scene.

Designed for the Galerie Sud of the Centre Pompidou and conceived by the artist, this unprecedented installation is a work in itself, akin to a symphony, made up of four recent films - shown in a precise time sequence, forming a loop of one hour - as well as objects and photographs.

Born in 1974 in Tirana, Albania, Anri Sala creates works combining image, sound and architecture. His works have been shown in monographic exhibitions, in particular at the Serpentine Gallery (London) in 2011, the Museum of Contemporary Art in Montreal the same year, the Museum of Contemporary Art North Miami in 2008, the Arc in Paris in 2004, as well as in numerous group exhibitions, including three participations at the Venice Biennale (2003, 2001, 1999) where he was awarded the young artist’s prize in 2001. Anri Sala will be representing France at the 55th  Venice Biennale.

For the exhibition, the Centre Pompidou is publishing this 160-page bilingual French/English catalogue, designed by Quentin Walesch, with contributions from Michael Fried, Christine Macel, curator of the exhibition, Philippe Parreno and Jessica Morgan.