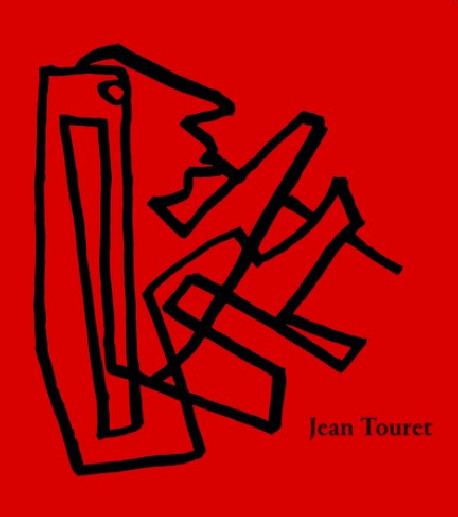 The first book to be published on the work of Jean Touret, the twentieth-century artist, sculptor and creator of furniture.

Jean Touret’s artwork as a whole has never been documented, and the purpose of this book is to serve as a reference work. Drawing on personal documents, archives and superb photographs of the period, it retraces the broad stages of the artist’s journey and explores the different facets of his work by placing it in the context of the period.

At the end of the second World War Jean touret was released after 4 years of capivity in Germany. He settled in marolles, a village in the French Department of Loir et Cher, where,
among the 300 inhabitants, he brought together the local artisans and created a fledgeling craft cooperative, the Artisans of Marolles, which he headed. Under his leadership, this cooperative went on to produce rustic furniture during the fifties and sixties, and its ratings have never declined.

Rather less well-known is his activity as a sculptor and his participation in the renewal of liturgical art durinig the latter half of the twentieth century. In 1960 he met Jean-Marie Lustiger, who became a friend and awarded him many work contracts. One of his major works was the main altar of Notre Dame de Paris, which was sadly damaged during the fire that ravaged the cathedral.

The texts bear the signature of Anne Bony, an art historian who specialises in design and the decorative arts and has published many books on these subjects ; and of Axelle Corty, a journalist specializing in modern and contemporary art.François Touret, the eldest son of Jean Touret, has devoted many years to documenting his father’s work. In order to produce this book he has collated a lavish display of illustrated material, written a number of chapters and ensured the overall supervision.