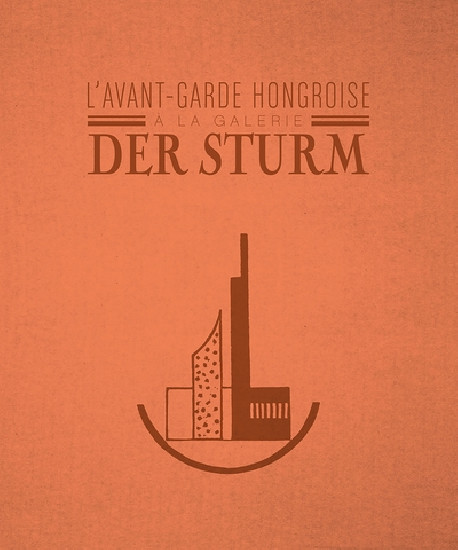 A particular episode in the history of the European avant-gardes of the first decades of the 20th century, the Berlin gallery Der Sturm (The Tempest) run by Herwarth Walden in the years 1913-1932 left its mark on the international artistic field which underwent transformations affecting both its structure and its functioning.

Until then centralized and concentrated on Parisian artistic activity, the opening up to the international scene coincided with the attraction of the new generations of artists by the artistic centers emerging in Germany, in Central and Eastern Europe or even further afield, in Soviet Russia.

Despite a sudden end, the storm that Der Sturm triggered in the international artistic field forever marked the history of European art. From then on its activity will focus and accompany the evolutions of modern art of the first half of the 20th century, of which, even today, many galleries and museums are the go-betweens for a public still fascinated by this avant-garde from the east.

From 1912 to 1932, the Der Sturm gallery presented the artists and aesthetic evolutions observable in the visual arts since the beginning of the century, including Hungarian artists (Alfréd Réth, Janós Mattis-Teutsch, Béla Kádár, Hugó Scheiber, Lajos Kassák, Sándor Bortnyik, Lajos Ebneth, László Moholy-Nagy and László Péri) who in Herwarth Walden's eyes best embodied the spirit and knowledge of the Suprematist and Constructivist movements.