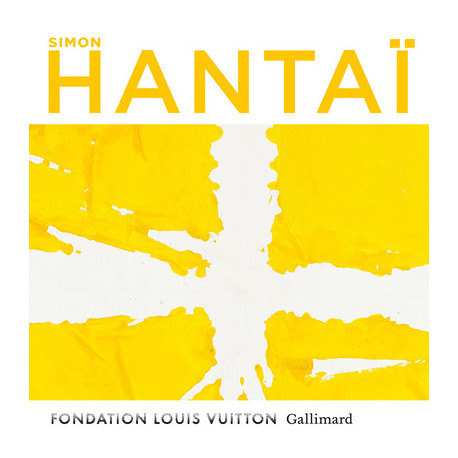 To celebrate the centenary of Simon Hantaï’s birth (1922-2008), the Fondation is organising an unprecedented retrospective exhibition, in collaboration with the Hantaï family, curated by Anne Baldassari.

It includes more than 130 of Simon Hantaï’s works, many of which have never before been shown, and the majority of which are large format works from 1957 to 2000.

The starting point for the didactic circuit is the painting Écriture rose (1958 – 1959, which was donated to the government by the artist. Musée national d’art moderne / Pompidou Centre). It goes on to explore the successive periods of his work: Peintures à signes, Monochromes, Mariales, Catamurons, Panses, Meuns, Études, Blancs, Tabulas, Peintures polychromes, Sérigraphies and Laissées, before concluding with the “last workshop”.

Hantaï’s works are shown alongside the works of other major artists that had an influence on the artist, including Henri Matisse and Jackson Pollock. Simon Hantaï and the young artists of his entourage in the 1960s at the Cité des Fleurs, Michel Parmentier and Daniel Buren are evoked in the exhibition through confrontations. An unprecedented in situ intervention by Daniel Buren, called "Mur(s) pour Simon, travaux in situ et en six mouvements" and designed as a tribute to Hantaï, is on display.

With two interviews with Zsuzsa Hantaï and Daniel Burren, conducted by Anne Baldassari, this book brings together essays by Jean-Luc Nancy, Georges Didi-Huberman, Jean Louis Schefer as well as a chronology of the life of Simon Hantaï by Anne Baldassari.
More than 130 of the artist's works are reproduced, covering the major successive periods of his work : Peintures à signes, Monochromes, Mariales, Catamurons, Panses, Meuns, Études, Blancs, Tabulas, Peintures polychromes, Sérigraphies and Laissées, before concluding with the "last workshop