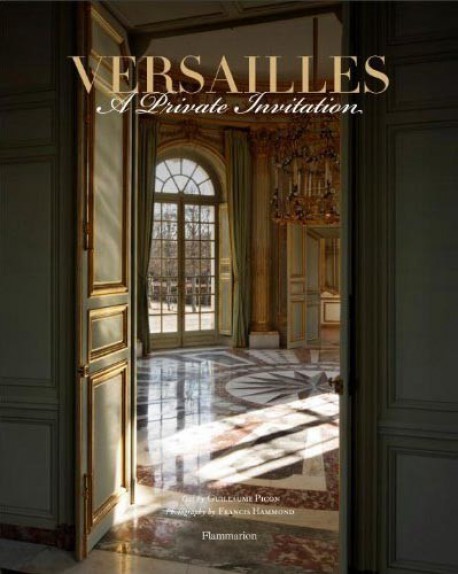 Versailles has often been thoroughly described since Louis XIV time, but many apartments of the palace as well as their dependencies are inaccessible to the public.

Exquisite photography of one of France’s most significant historical landmarks. The largest château in the world still holds a thousand and one hidden secrets. While Versailles has been described in detail since the reign of Louis XIV, numerous apartments in the palace and their outbuildings are inaccessible to the public due to their fragility or state of preservation.

From the most renowned rooms to the gardens, passing through the Trianon or the Queen’s hamlet, Versailles contains many extraordinary details, transformed according to the light or the shadow.

Whether it’s Marie-Antoinette’s boudoir, the wings of the Queen’s theater, or even the Orangerie on a beautiful wintery day, these singular photographs reveal the many facets of Versailles and offer readers unprecedented access to this historical treasure.
The Author : Francis Hammond’s photographs have been published in Mariage Frères French Tea (2003) and Elegant Entertaining (2009) and in lifestyle magazines such as Elle Décor and Martha Stewart Living. Béatrix Saule is chief curator and director of the research center at the Château de Versailles.