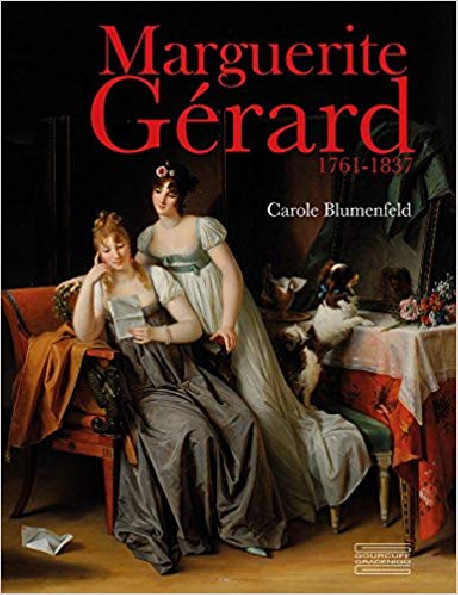 Lavishly illustrated throughout, this engaging and comprehensive study - the first devoted to Marguerite Gérard - includes detailed appendices and a complete catalogue raisonné of Marguerite Gérard's work.

Often dismissed merely as Fragonard's sister-in-law, Marguerite Gérard (French, 1761-1837) was in fact one of the major artists working in France in the late eighteenth century.

Initially Fragonard's pupil, then his assistant and finally his collaborator, Marguerite Gérard found success as an artist in her own right, becoming known for her portraits and sometimes voluptuous genre scenes.

The only female genre artist of her time, she excelled in the treatment of reflections and surfaces, in the rendering of flesh, and in domestic scenes of daily life.

Standing alongside Elisabeth Vigée Le Brun and Adélaïde Labille-Guiard, Marguerite Gérard is another in the distinguished company of French female artists of the late eighteenth and early nineteenth centuries whose major talents and formidable characters are now being rediscovered.