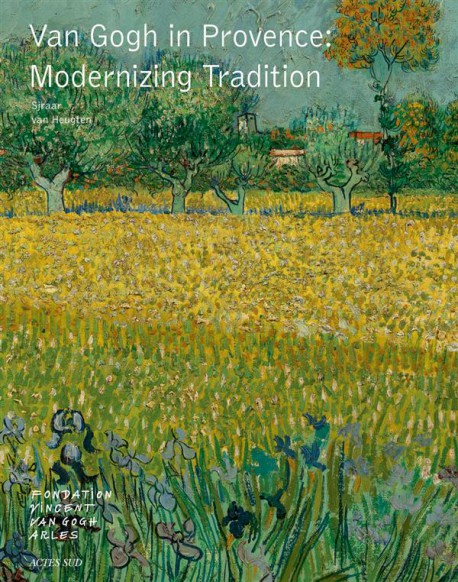 Selected by Sjraar van Heugten, one of the world’s foremost experts on Van Gogh, the 31 paintings on display offer a panorama of seven years of intense activity, culminating in the artist’s stay in Provence, where he produced some 500 works.

In Provence, between 1888 and 1890, Van Gogh asserts himself definitively as one of the most original painters of his day, endowed with a highly personal vocabulary. He has come in search of the Japan that has captivated him in prints, and of the light and sun that make colour explode. For color, as he has known since encountering the work of the Impressionists and the avant-garde painters in Paris, is the key to his own art.

He dreams of establishing a “Studio of the South”, where artists can work together in a fertile atmosphere of mutual inspiration. During the 27 months that he spends in Arles and Saint-Rémy-de-Provence, he labours— like a “workman”—without respite to capture the nobility of simple things and the truth of figures, and to reproduce the splendour of the landscape and the seasons.

He deploys his fervour for painting in a thoughtful and demanding manner, working to reinterpret the classic genres of landscape, still life and portrait. Right up to his final works, his fidelity to pictorial tradition never wavers—it is the foundation of his work.

The 31 original paintings from the exhibition are complemented and contextualised by a further 100 illustrations, which together express the continuity of Vincent van Gogh’s thinking and style and the determining role played by his stay in Provence in establishing his modernity.

Sjraar van Heugten is a world expert on the work of Vincent van Gogh. Former head of the collections of the Van Gogh Museum in Amsterdam, he also curated the first two retrospectives devoted to the artist at the Fondation Vincent van Gogh Arles.