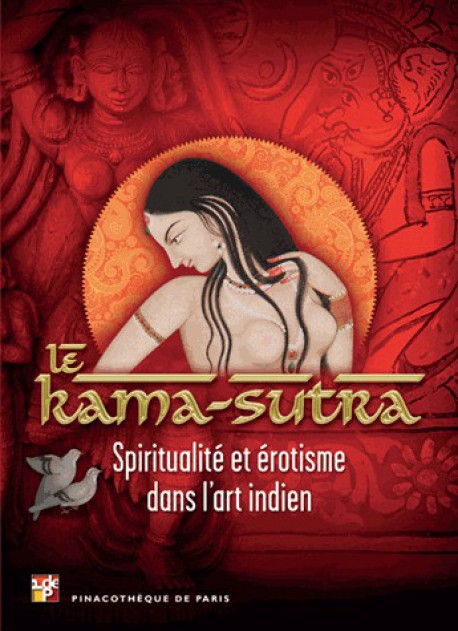 Attributed to a Brahman who might have written it in the 4th century of our era, the Kama-Sutra makes up one of the major texts of medieval Hinduism and is not a pornographic book, as it is often described in the Western world.

Exhibition Album, Bilingual edition, The Kama-Sutra, spirituality and erotism in Indian Art, at the Pinacotheque of Paris (from October 2, 2014 to January 11, 2015).