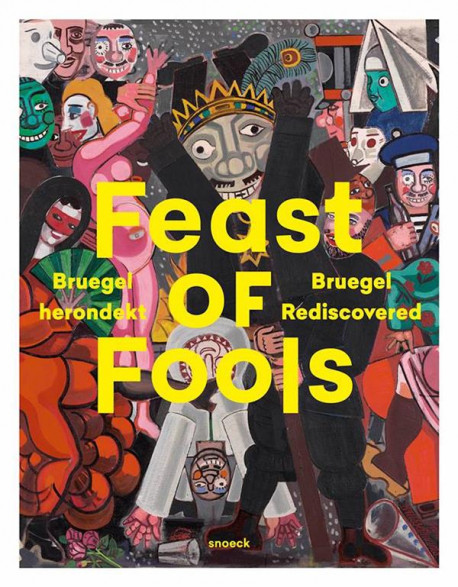 Pieter Bruegel is often seen as the embodiment of Flemish identity. Why has that been so since the revival of his work around 1900? How has he grown to become an icon, an inexhaustible source of inspiration and a huge cliché?

In the exhibition 'Feast of Fools. Bruegel Rediscovered' the visitor becomes acquainted with a series of key works by modern masters and new creations by contemporary artists who ‘have a thing for Bruegel’. They latch onto his themes, reinterpret them, quote him ... and thus demonstrate that his work has lost none of its relevance.

At the same time, the exhibition pulls out various contemporary stops, with art, video and music. In collaboration with curators Luk Lambrecht and Lieze Eeneman, a series of artists have been invited to delve into the themes from Bruegel’s work or into the interpretation of them by the generation of rediscoverers.