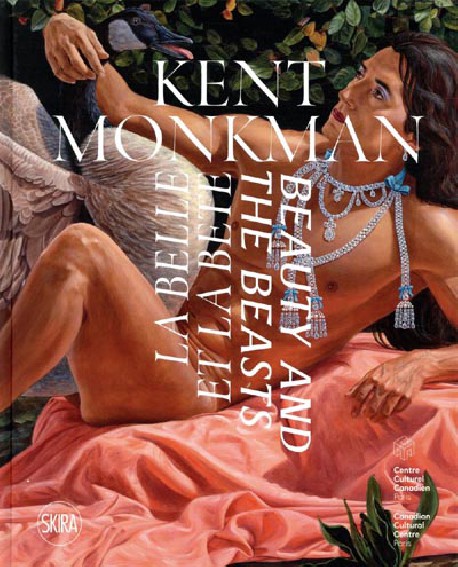 Kent Monkman - Beauty and the Beast

Monkman’s artistic practice is based on a resolutely anti-Modernist mastery of the fine arts, an in-depth knowledge of the “dominant” art history and a critical approach to its representations.

The artist became interested in the collections of Western museums, in the various ways they presented and represented foreign cultures, and in particular the imagery of the colonisation of the Indigenous nations of North America.

Beauty and the Beasts is the fruit of the encounter between Kent Monkman and musée des Confluences in Lyon, which is not a fine arts museum but a museum of natural history, anthropology, societies and civilizations.

With the collaboration of its curators, Monkman selected, from the museum collections, ten works and artifacts representative of objects and animals now dispossessed of the powers that Indigenous cultures attributed to them. He makes them the hear of an exhibition that examines the relationship between animals and humans, and invites us to think about the concept of cultural appropriation.