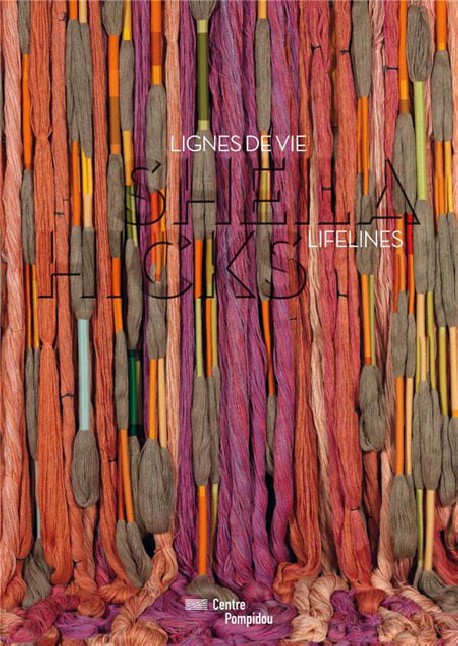 A beloved maverick of American art, Hicks has been working at the intersection of art, craft and architecture for more than 50 years

With works ranging from tapestry to sculptures, from architectural decoration to installations, Sheila Hicks is a truly legendary figure of textile and installation art. A Hicks piece may deploy traditional fibers like cotton, wool and silk alongside, for example, porcupine quills, feathers or steel fibers; equally unexpected is the often monumental scale of her works, which frequently respond to the architecture surrounding them.

An American who has lived and worked in Paris since 1964, Hicks has traveled through five continents, visiting Mexico, France, Morocco, India, Chile, Sweden, Israel, Saudi Arabia, Japan and South Africa, to develop relationships with designers, artisans, industrialists, architects, politicians and cultural leaders in the creation of these fabulous and unique works that blur boundaries between craft and art in ways that now seem prescient of today’s broader demolition of such hierarchies.

All facets of the artist’s extraordinary six-decade career are surveyed in this catalog, published for her exhibition at the Centre Pompidou in Paris. Through a broad thematic approach, the book presents around 130 works and previously unpublished material, providing the most comprehensive overview of her work ever published.

Sheila Hicks was born in Hastings, Nebraska, in 1934 and received her BFA and MFA degrees from Yale University (where she studied under Josef Albers, and where Eva Hesse was a fellow student). She received a Fulbright scholarship in 1957–58 to paint in Chile. While in South America she developed her interest in working with fibers. After founding workshops in Mexico, Chile, and South Africa, and working in Morocco and India, she now divides her time between her Paris studio and New York.