| Exhibition catalogue | From the Jordan River to the Congo River. Art and Christianity in Central Africa 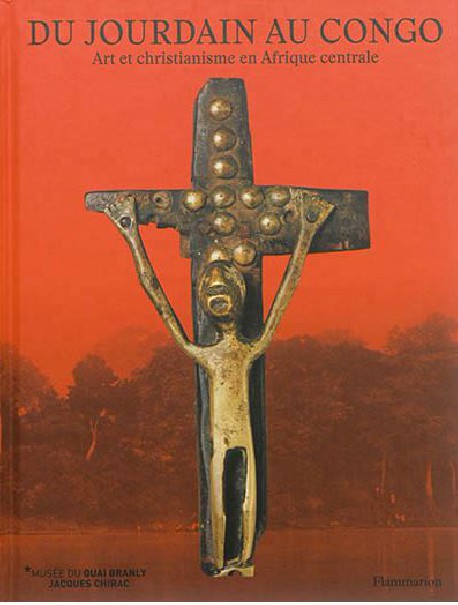 From the Jordan River to the Congo River. Art and Christianity in Central Africa

The encounter of the Kongo peoples of Central Africa with Christian religion and art has given rise, since the 15th century, to an extraordinary production of objects - five centuries of an artistic cross-cultural mix and strongly influenced exchanges.

The exhibition presents around one hundred works of Christian inspiration (crucifixes, sculptures, pendants, engravings and drawings) from private and public collections in Europe.

Introduced by Catholic missionaries, these objects, often surprising to our Western regards, show the relationships of power and influence from the colonial period to the 20th century, and the cultural interpretation at work.

Although the influence of Christian iconography on Kongo art and culture is undeniable, it is its reinterpretation by local artists and, by extension, the transformation of Catholic practices into a religious syncretism that has made it one of the symbols of emancipation in the face of European domination.