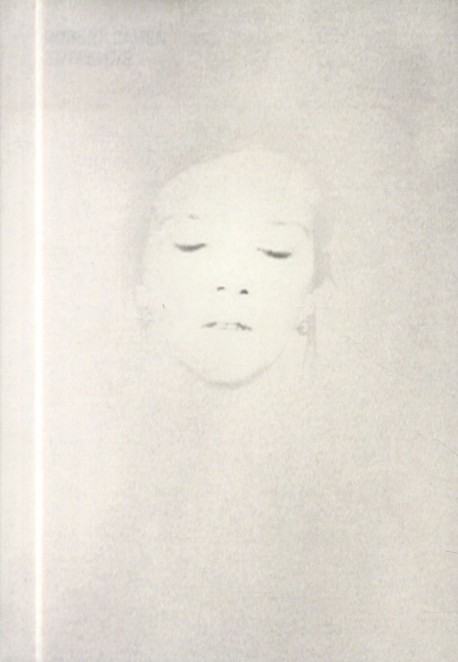 Robert Cahen is considered a pioneer In the history of video art. Over the last forty years he has been producing poetic work founded on universal themes such as journeys, encounters or death and characterized by an emphasis on the texture and rhythm of the images.

The visual experimentation derives from his previous experience as a composer and his transposition of the language of musique concrète into video terms. This can be seen in his use of such varied effects as oscillation, double exposure, slow motion, shifting and retention of images.

This exhibition is not so much a retrospective as a journey through a series of works, from L’Entr’aperçu (Fleetingly Glimpsed, 1980) to Françoise endormie (Françoise Asleep, 2014), and revealing a highly personal world of "visions glimpsed".

Here the use of the term entrevoir has three distinct senses: first, what is at work between the images; then an entre-temps, or time lapse, specific to memory processes; and finally a voir entre, or "seeing between", in which a dialogue is set up between those being filmed and the spectator.