| Exhibition catalogue | Manet, the man who invented modern art at the musée d'Orsay 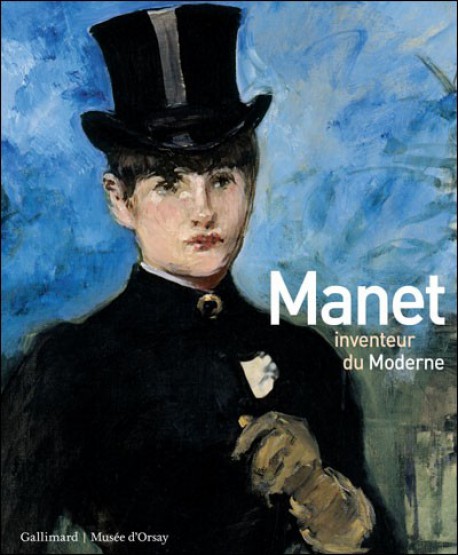 Manet, the man who invented modern art at the musée d'Orsay

More than a one man retrospective for Edouard Manet (1832-1883), the exhibition Manet, the Man who Invented Modern Art explores and highlights the historical situation around him.

To gamble, to take risks, and to collect the winnings if possible, all three things were vital to this man of great ambition. The former sailor navigated by sight and always in open waters. No retreat, no safe haven, no evasion. Manet feared his doubts less than he feared failure and routine. To become tied down to some formula or particular genre would have been, for him, the worst way of giving up.

A revolutionary, certainly, a history painter in his own way, he was also a Salon painter, ready to do battle with the jury and the public so as to impose the Modern into great art.