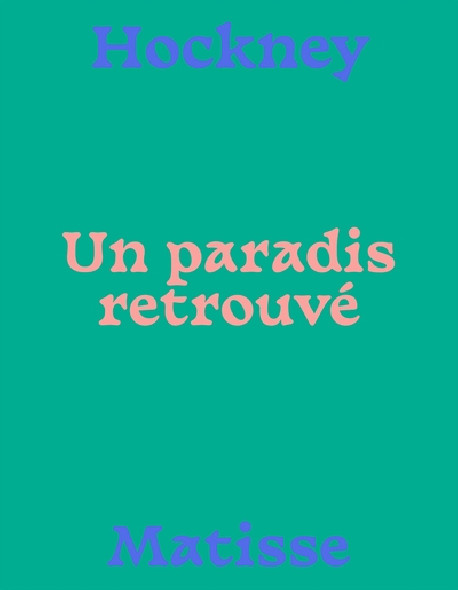 As part of the Nice Arts Biennial, the Matisse Museum in Nice is presenting an original dialogue between David Hockney and Henri Matisse, based on the British artist's new series of Fresh Flowers - never before shown to the public.

Indeed, his drawings on a graphic palette are in line with Matisse's approach, which always seeks to render the plant's vegetal principle, apart from its mere visual aspect: its flowering.

Beyond that, the text by Claudine Grammont, director of the Matisse museum in Nice, sets out to show how these two giants of the 20th and 21st centuries relate modernity by appropriating the same codes, the same signs and resonating in their research and formal concerns.