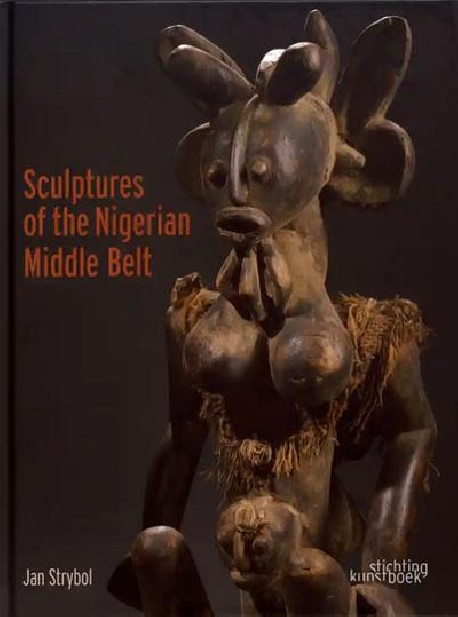 Sculptures of the Nigerian Middle Belt

The ethnographic literature of the 20th century focused mainly on the sculptural traditions of the numerous ethnic groups that populated Southern Nigeria while the more northern areas remained largely terra incognita.

In 2013 Jan Strybol published a study on the sculpture of Northern Nigeria. He pointed out that in many parts of this region there are peoples who still had, at least until recently, their own sculptural tradition.

In the present study the author restricted himself to what is referred to as the Middle Belt and especially to the part between the Bauchi Plateau, the Gongola River and the Katsina Ala River. In 1974 Roy Sieber pointed out that, with a few exceptions, the peoples who were members of the Niger-Congo language family laid the foundations for the great African sculptural traditions south of the Sahara.

However, the largest group of iconophite peoples in the Central Middle Belt of Nigeria is to be found in the Chadic branch of the Afro-Asiatic language family. In this book of objects from private collections the author shows the great variety of the sculptures of the Middle Belt. This study mainly deals with wooden figures but also contains four wooden masks and three bronzes.