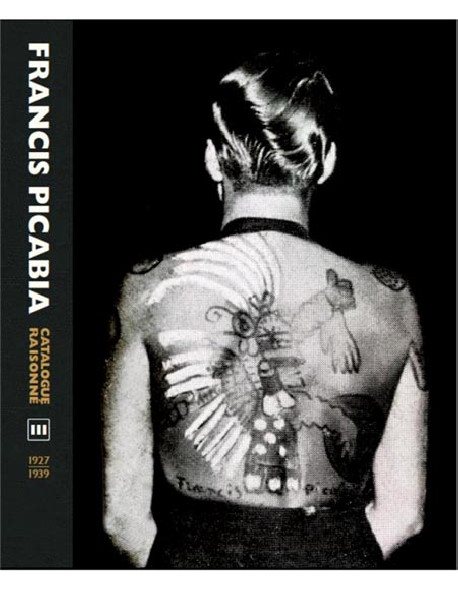 This publication, the third in an important multi-volume catalogue raisonné of works by the French avant-garde artist Francis Picabia (1879–1953), includes paintings and selected drawings dating from mid-1927 through 1939.

Innovative collage-paintings and flamboyant figural compositions known as “monsters” that dominated Picabia’s output in the mid-1920s gave way to new artistic directions during 1927. The most important of these was an exploration of the concept of transparency in many forms, first through the addition of new elements to his own pre-existing works, then through the elaboration of complex compositions, the so-called “transparencies,” superimposing outlined figures, animals, plants, and other motifs of various origins.