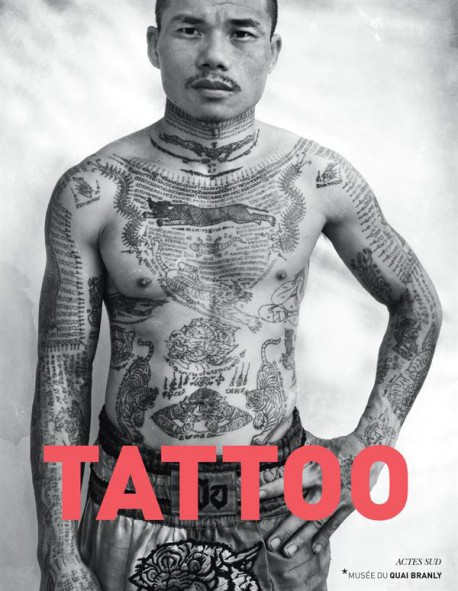 The exhibition returns to the sources of tattooing and presents the renewed of this phenomenon in its now permanent and globalised manifestation.

In so-called "primitive" societies from the Oriental, African and Oceanian worlds, tattooing has a social, religious and mystical role and accompanies the subject in their rites of passage, including them in the community.

Conversely, in the West, they have been seen as a mark of infamy, criminality, a circus attraction (with the phenomenon of side shows) and as a mark of identity for urban tribes.

This geographical and antinomian approach is today disappearing: in traditional societies, tattooing has lost its ritual exclusivity; in urban societies and in the "westernised" lifestyle, its marginal character is fading and it is becoming a relatively common bodily ornament.