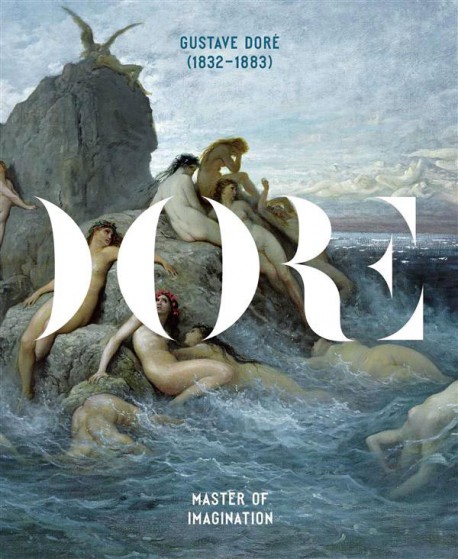 Draftsman, painter and sculptor, Gustave Doré is arguably the most renowned illustrator of all time. This exhibition is the first comprehensive retrospective devoted to this major artist and includes prints, drawings, paintings and sculpture.

A hundred works, ranging from spectacular panoramas to intimate studies, are brought together to illustrate Doré’s great artistic diversity.

At barely fifteen years of age he began a career as a caricaturist and then professional illustrator – which brought him international fame – before embracing all areas of creativity: drawing, painting, watercolour, engraving and sculpture.

As an illustrator, Doré set himself the challenge of the greatest texts (the Bible, Dante, Rabelais, Perrault, Cervantes, Milton, Shakespeare, Hugo, Balzac, Poe), which turned him into a real purveyor of European culture.

He thus occupies a special place in contemporary collective imagination, from van Gogh to Terry Gilliam, not to mention his undoubted influence on comic books; there are many aspects that this first retrospective in thirty years will explore