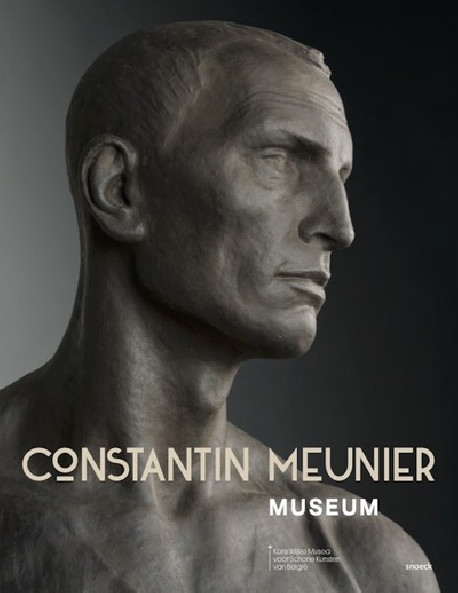 Published on the occasion of the re-opening of Thenaar museum Constantin Meunier. The museum is located in Ixelles in the house-tudio of artist, painter, sculptor and draughtsman Constantin Meunier (1831-1905).

The items on display trace more specifically the evolution of the master between 1875 and 1905, this "second life" in his own words, during which his Realist talent focused more on the social and industrial aspects of Belgium, first through painting and drawing and then, from 1885 onwards, with his return to sculpture to become one of the greatest artists of the genre.

Paintings like The Broken Pot are echoed by important sculptures like The Hammerer, a whole people of plaster and bronze that deeply marked his day and continued to influence Realist art well into the first decades of the 20th century.

HISTORY OF THE COLLECTION Constantin Meunier (1831-1905) had this beautiful house-studio built towards the end of his life. Sheltering an extensive collection of over 700 works, the house was acquired by the Belgian state in 1936 and opened to the public in 1939. Attached to the Royal Museums of Fine Arts of Belgium, and subsequently renovated, it has since 1986 presented a selection of about 150 works and documents.