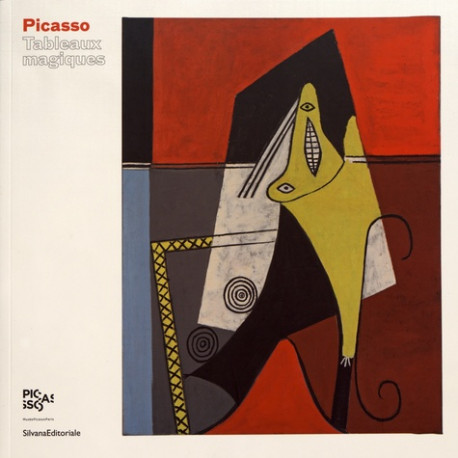 Between the summer of 1926 and early 1930, Pablo Picasso created a group of some one hundred and fifty extremely radical paintings. This was recognized  by the publisher and critic Christian Zervos in 1938 as a new Picasso period of "Magic Paintings".

Mainly depicting heads and bodies as in metamorphosis, these representations are characterized by an extreme formalization and the elaboration of a system of signs and secret formulas likely to influence the thought of the one who looks at them.

The disturbing effect of these works, which still exists today, gives Picasso an unprecedented dimension as an artist-magician.