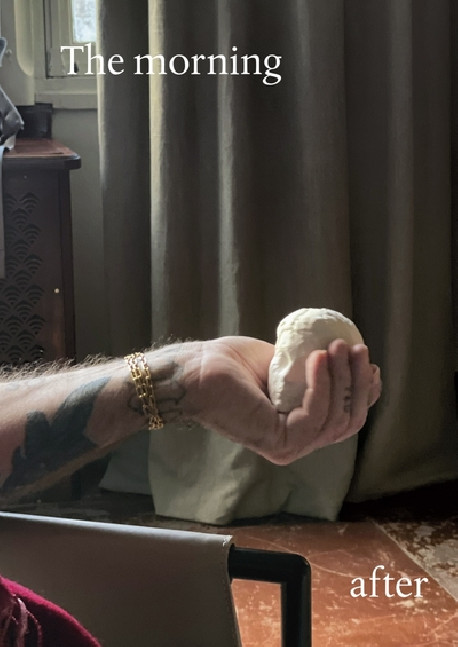 The Giacometti Institute welcomes the artist Douglas Gordon, a major figure in the contemporary art scene who has conceived an entirely original exhibition, the result of his vis-à-vis with Alberto Giacometti.

Nothing made Douglas Gordon susceptible to meet Alberto Giacometti. 1966, the year when he died in the hospital in Coire in Switzerland was the year Douglas Gordon was born in Glasgow in Scotland. One could stop there and consider that the chronology of those two landmarks of existence alone justifies uniting two artists whose work is haunted particularly by what leads us back to our human condition and the justified fear of a certain death. And yet...

Born in Glasgow, Scotland, in 1966, Douglas Gordon lives and works in Berlin, Glasgow and Paris.
As a multidisciplinary artist, his practice includes making video and film, drawing, sculpture and installation. His work on the distortion of time, the tension between opposite forces and dualities like life and death, good and evil, concur with Giacometti’s questioning on the human condition.
For this exhibition, Gordon Douglas made a series of original pieces in connection with littleknown or rarely exhibited sculptures and drawings by Alberto Giacometti. These new works mark a new phase in Gordon’s work, and shed another light on Giacometti’s oeuvre.