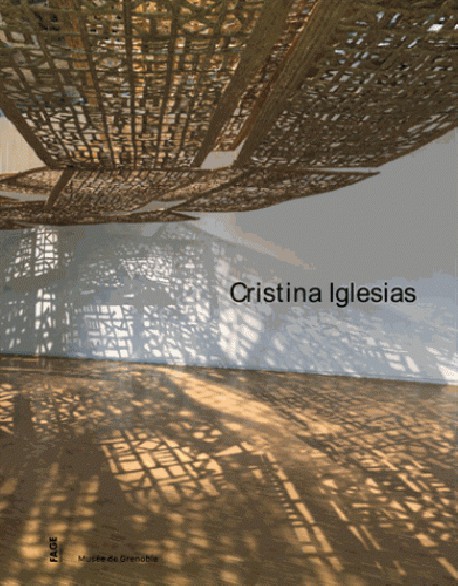 Cristina Iglesias is considered as one of the most outstanding Spanish artists of the last twenty-five years in the field of sculpture.

Born in 1956 in San Sebastián, Spain, Cristina Iglesias became known on the European art scene in the mid-1980s. Her work has been based on strongly architectural forms since its inception that appear as invitations to particular sensory experiences.

The sight, but also the touch, the smell or even the hearing are summoned to literally live these ambiguous and sensual sculptures which evoke both nature and architecture, hybrid constructions made with the most diverse materials (bronze, alabaster , concrete, glass, resin).

For the Grenoble Museum, Cristina Iglesias has designed a route based on a set of works carried out over the past fifteen years: suspended passage made of braided straw mats under which we wander and which cuts the light into a thousand shards, false plant labyrinth whose walls are animated by a network of branches and leaves, etc.