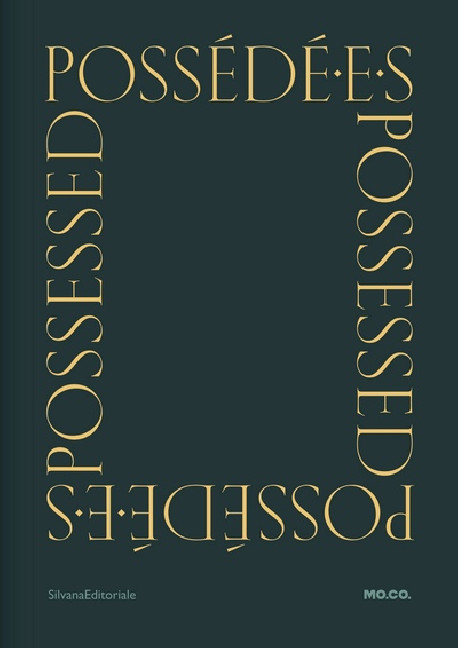 Possessed is a multidisciplinary exhibition that brings together over 25 international artists. It explores the relationship between resistant or excluded bodies and esoterisms: a means to reappropriate and perform feminist, queer or decolonial identities.

Necromancy and spiritism, divination (astrology, fortune-telling, palmistry), magic and alchemy (spells, potions, elixirs) are among those gestures and rituals whose force springs forth from a body in movement. The occult only acquires meaning through performance. It is banished bodies that seize hold of such acts.

The occult is the science of deviant bodies. It is necessary to be excluded and, in return, to exclude oneself from social, religious or economic norms in order to become a witch or a voodoo priest, to converse with spirits and let oneself be carried away by them. In this sense, the occult sets itself up as resistance against dogma, patriarchy, dominant powers, religions, accepted knowledge systems: in other words, the majority. By its nature, it is that which is hidden and other. It is that which reveals.